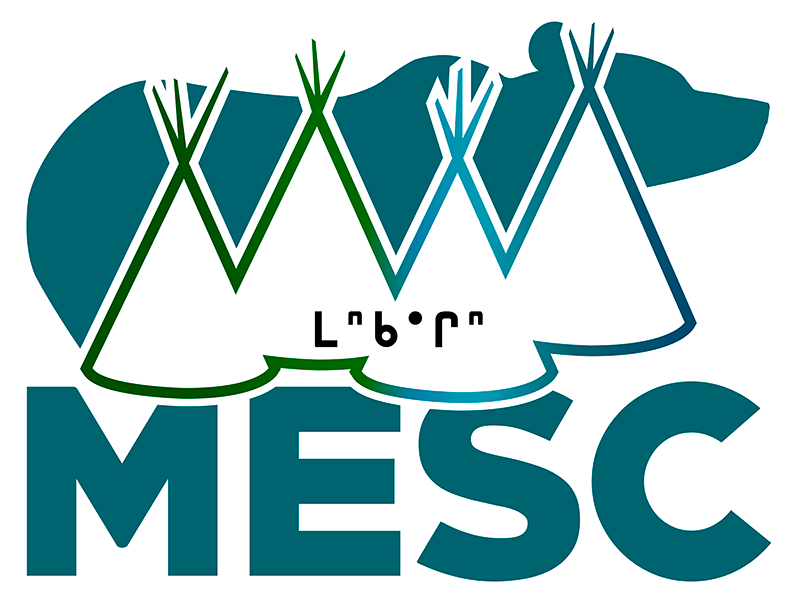 The Maskwacis Outreach School (MOS) is a cooperative school that sees all Four Local First Nations playing an integral role in the school.

The Four Bands of Maskwacis; Samson Cree Nation, Ermineskin Cree Nation, Montana First Nation, and Louis Bull Tribe, work as one to help the school achieve it’s mission: To provide an Education Program to meet the individual needs of students who are unable to attend a regular school program.

Maskwacis Outreach School’s mission is to graduate students with a high school diploma.

Maskwacis Outreach School will provide students with an Individualized Education Program that will empower students, who are unable to attend a regular school program, to take ownership for their education.

“Everybody is a genius. But if you judge a fish by its ability to climb a tree, it will spend its whole life believing that it is stupid.”

The goal of the Maskwacis Outreach School is to meet the student’s needs. Not to have the student meet the needs of the school. In a traditional setting, the students conform to the rules and procedures of the school for the good of the entire student body, whereas in our school individual student needs are the priority.

The focus of our school is to facilitate each student’s personal growth as well as to promote and develop skills which will allow the students to become responsible and self-directed. It is hoped that students will acquire a lifelong appreciation for learning.

We believe that it is important to:

To accomplish this we:

During the summer of 2010, Samson Cree Nation’s Nipisihkopahk Education Authority (NEA) conducted a survey of students who were not registered for school and found that their needs were not being met by a traditional school setting. These included but not limited to the following major categories:

In 2010, NEA launched the Maskwacis Outreach School as a program under Nipisihkopahk Secondary School (NSS). The program had great success and as enrolment increased, there became a need for a new facility for the program. Aboriginal Affairs and Northern Development Canada committed $500,000 in funding to convert an existing building, the Ermineskin Mall, into a school. The official grand opening for the Maskwacis Outreach School at the Ermineskin Cree Nation was held Oct. 5 (Read More).

The human resources component is led by NEA. Miyo Whakohtowin (MWE) controls the Operation and Maintenance side. Samson, Ermineskin, Montana and Louis Bull Education departments are involved in the Maskwacis Education Steering Committee (MESC) and oversee the Governance and Policy.